SmugMug has launched SmugMug Source, an add-on to its current storage service that allows photographers to upload, manage, and access RAW photos. It is powered by AI-driven search and organization tools and can be accessed from a host of sources and across platforms.

For example, RAW files aren’t photos — at least they aren’t in that form. Each camera manufacturer has its own RAW file format and RAWs must be converted in some way in order to be edited or even viewed. As noted by Imaging Resource, while RAWs have multiple benefits over JPEGS such as additional colors, higher quality, improved control over specific parameters of a photo, unlocked color space, and more, the lack of industry standardization over the files and the fact that a RAW can be several times larger in file size than a JPEG has made them a challenge for any cloud storage platform to support with thumbnails and galleries.

So while platforms like DropBox or Box have been able to store RAW files for some time, most if not all platforms have lacked the ability to view the files in a browser and organize them with AI-powered tools. 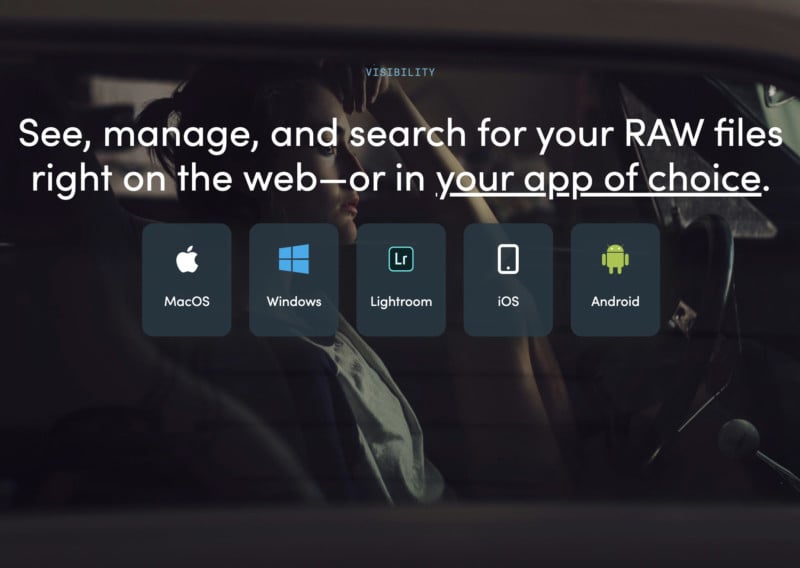 SmugMug Source claims to finally address this and allows users to store and access RAW files from a computer browser, both macOS and Windows, Adobe Lightroom, iOS, and Android. While the company does encourage users to download and manage files using the SmugMug app for desktop, it’s not required to use all the features.

In order to manage how much data each photographer uses, SmugMug bases the pricing of Source on a per-terabyte basis that is measured specifically with regard to RAW files uploaded to its system and calculated every month prior to billing. The starting price is $3 per month for 512 gigabytes of storage and $5 per month for up to a terabyte. After that, each additional terabyte is $5 per month with no limit or cap — as long as a photographer is willing to pay the fee, SmugMug is willing to host the data. This price is billed as an add-on to a current SmugMug plan. Those who subscribe to SmugMug Source will have two separate bills from the company: one for the plan subscription and one for the RAW storage solution. 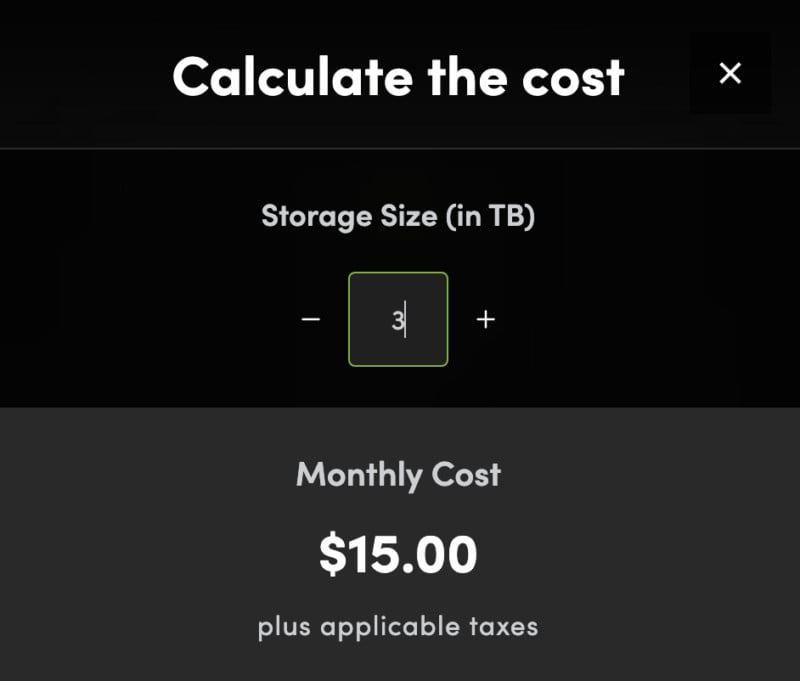 SmugMug’s pricing can add up quickly, especially if a photographer has taken a lot of high-resolution RAWs. Just two terabytes of storage will run a photographer $120 per year. Three terabytes will cost $180 annually. Unless the organization tools are extremely important, most photographers will find other cloud storage providers to be far cheaper. That said, true RAW support and the ability to search an archive of RAWs is likely to be missing from those more affordable options.