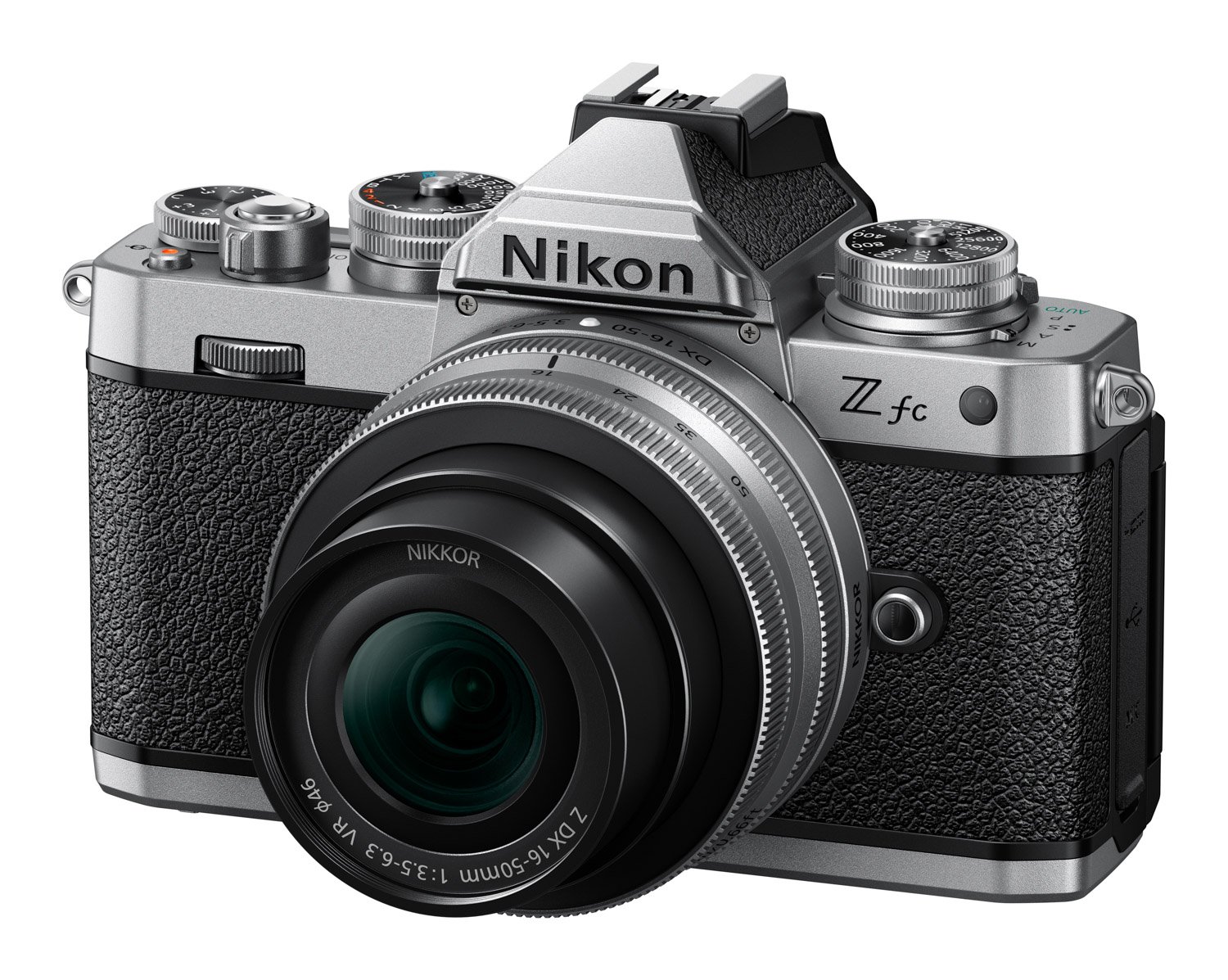 With the launch of the new Z fc system today, Nikon has also unveiled two new DX lenses meant to pair with this system, along with a third lens that will be available later this year. 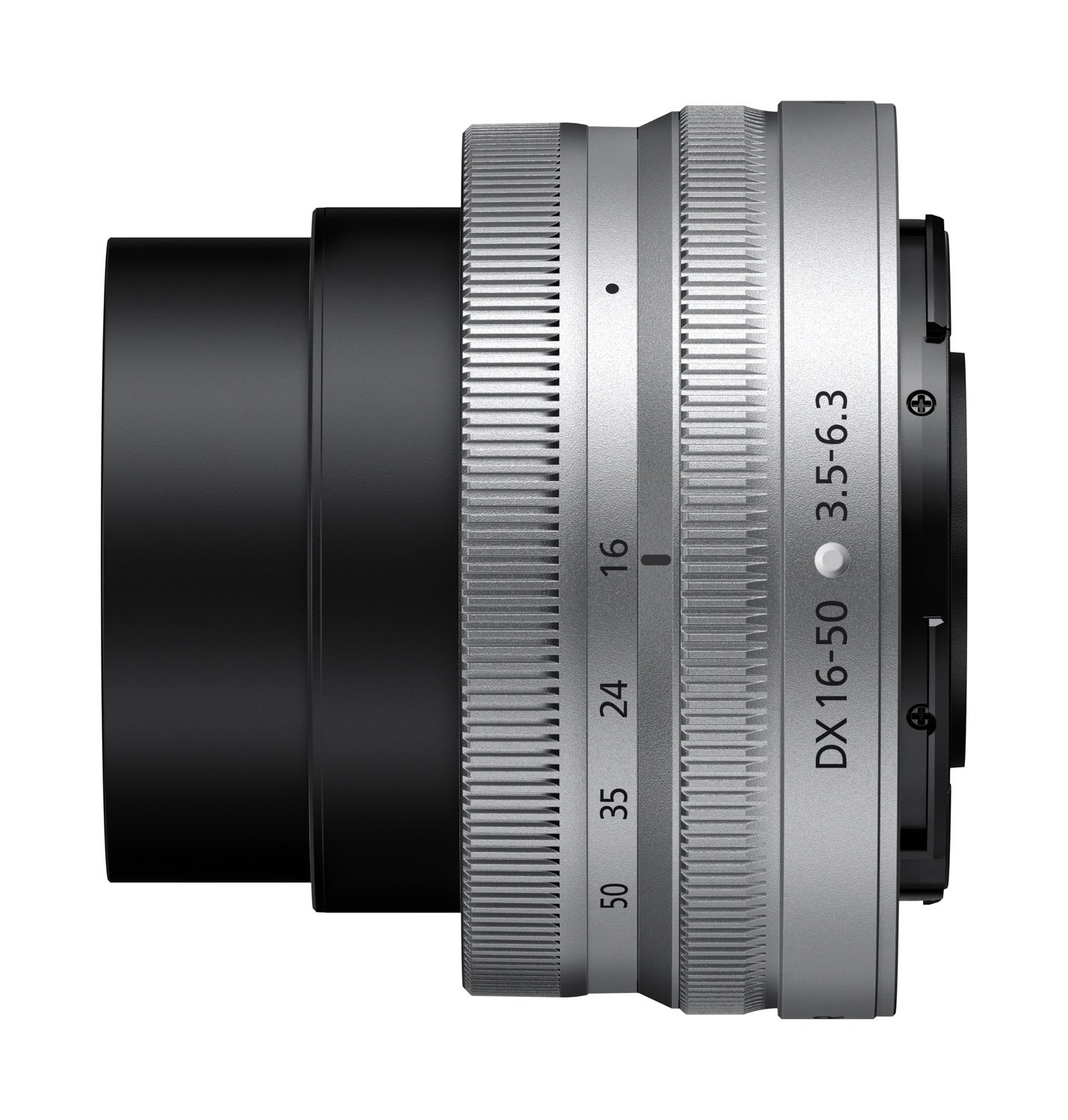 This is a stylized version of Nikon’s smallest lens, created with a satin silver finish to match the Z fc. The DC 16-50mm f/3.5-6.3 VR an ultra-thin DX-format lens with a convenient wide-to-standard zoom range (24-75mm equivalent). Nikon says it will serve as a great walk-around lens for a wide variety of scenes ranging from landscapes and portraits to tabletop photos. The lens weighs approximately 136g (4.8oz), has a 46mm filter thread, and a minimum focusing distance of 0.2m (0.66 feet) on the wide end and 0.3m (0.99 feet) at max zoom. 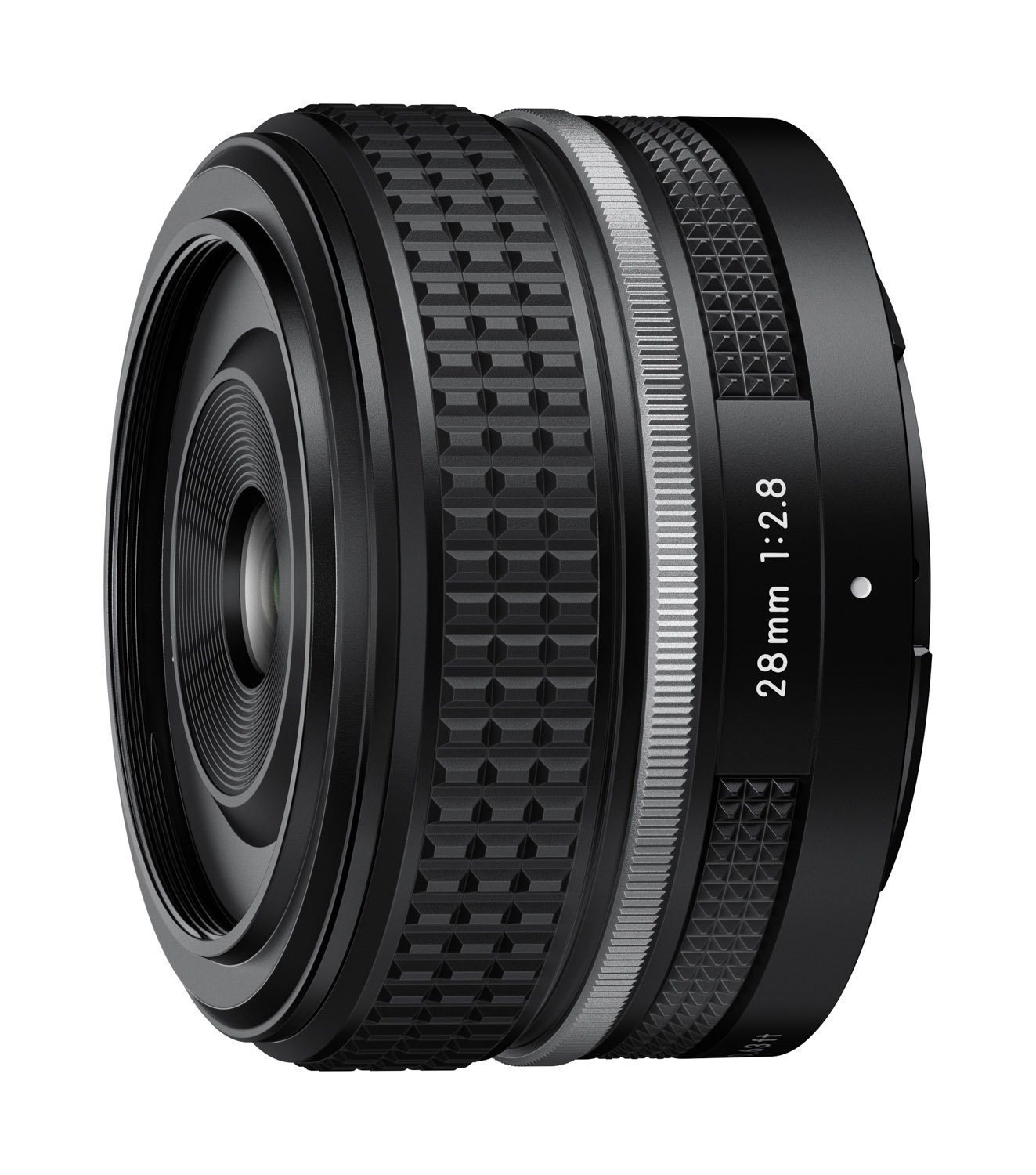 Nikon’s first ultra-compact and lightweight NIKKOR Z prime checks all the right boxes as it will be fast and affordable. The NIKKOR Z 28mm f/2.8 (SE) will be first released as a special edition lens for the Z fc, with a design inspired by classic NIKKOR glass to match the Z fc’s unique finish. The lens offers a standard angle of view (42mm-equivalent when attached to a DX body) that is ideal for shooting portraits or still photography. A standard edition of this lens is planned to be available within the year, along with the 40mm f/2.0 compact prime that is currently in development. 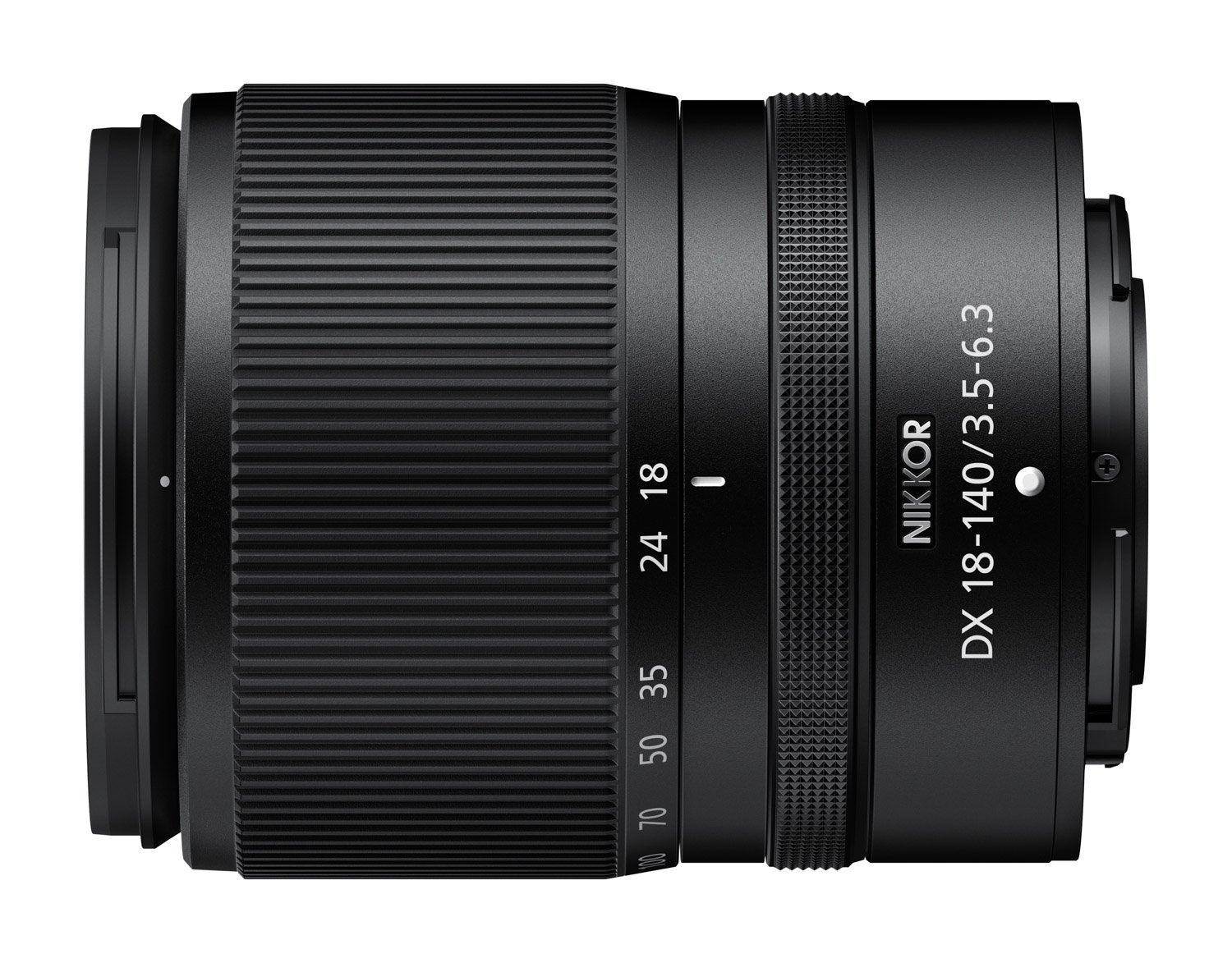 Along with the above lenses and the new Z fc mirrorless camera, Nikon has also announced the development of the Nikkor Z DX 18-140mm f/3.5-6.3 VR lens. A high-power 7.8x zoom lens for APS-C format (Nikon DX-format) mirrorless cameras. The lens is scheduled for release later in 2021 and should be a versatile lens for users looking for an “all-around” walk-about lens.

Read Chapters 4 & 5 In This Excerpt