The new feature launches today and allows OneDrive users to edit images straight from their OneDrive storage folders. Announced on the Microsoft OneDrive Blog, this new feature means users can crop, rotate, flip, and make light and color adjustments to images. Microsoft stipulates that this feature will not work on RAW files and is only supported on JPEGs and PNGs.

The crop function can be used as a manual crop or with specific ratios that fit the standard sizes of commonly used social media apps. The rotate and flip allows not only basic 90-degree rotation but also incremental to ensure precision if the image requires just a slight alteration.

Light adjustments feature basic functions, like brightness, exposure, contrast, highlights, and shadows, while color can be modified with saturation, warmth, and tint sliders. Once finished, users can also preview the before and after by tapping and holding the cursor on the image.

Microsoft explains that the edited photo can be saved either as a new file or it can overwrite the original. However, if users accidentally choose to overwrite, the action can be reversed with the use of version history.

An additional feature introduced in this update includes Chromecast compatibility, which allows users to cast their images and videos to their TV. To do this, users have to connect their phone to a Chromecast-enabled device, open the OneDrive for Android app, and tap on the upper right corner of the OneDrive home tab. 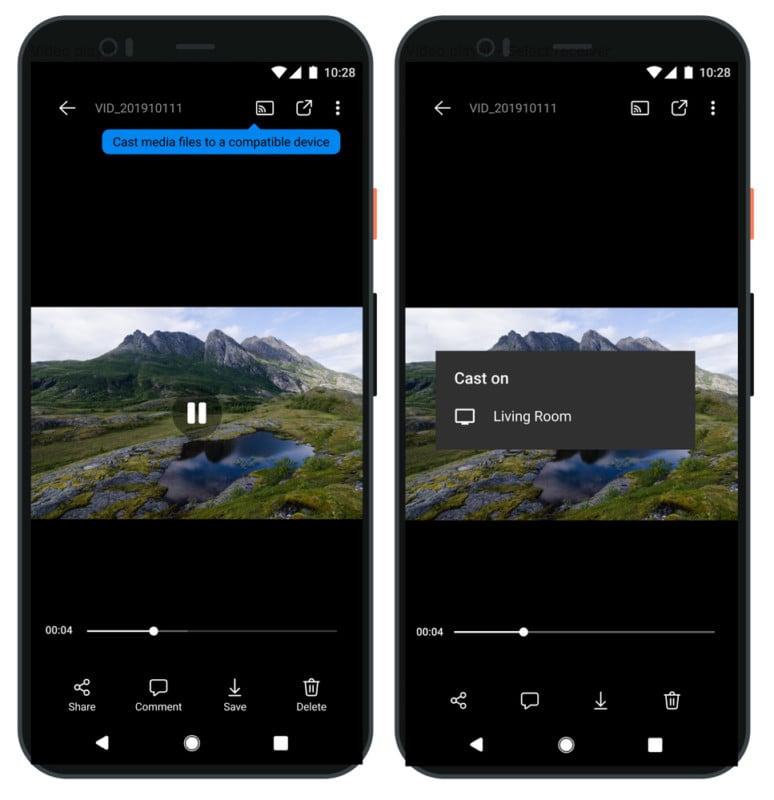 To better organize stored photos — which may be saved from various sources, such as text messages, social media, screenshots, and more — the company reports it is set to introduce a new setting that creates folders based on the upload source. 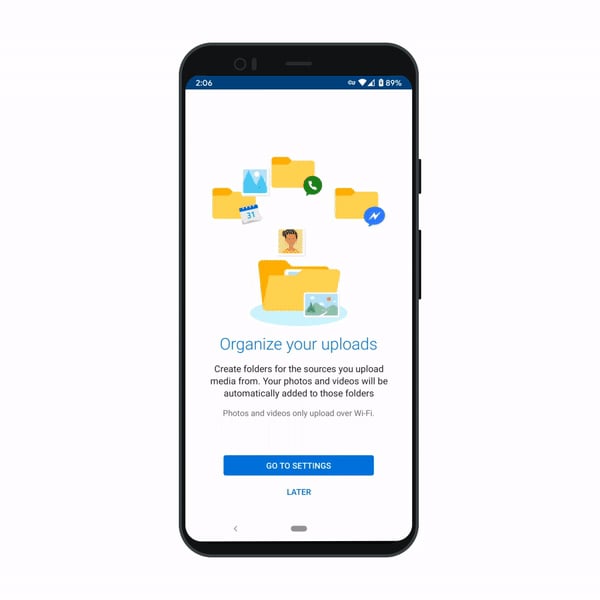 This feature will automatically add images from each corresponding source to their respective folders. Users will also be able to organize and group images by date. Microsoft expects to ship its feature within the next two months on OneDrive for Android.

However, users can already access file filter options that show images from particular folders. This new option can be found in the top right of the Photos tab on OneDrive for Android and the photos area on OneDrive for Web.

These updates are a part of series of new enhancements that the company is set to deliver over the next year. Microsoft also points out that the company still remains committed to securing users’ privacy and doesn’t scan any photos, files, or personal content to target ads to users nor does it share data without permission.

7 Things to Try During Your SL2 Test Drive