An upcoming cloud-based Artificial Intelligent (AI) app for smartphones called Lensii claims that it will soon be able to assist users in organizing, sorting, searching, and choosing the best images from their collection of photographs. The app will group similar-looking photos together and then ranks each image so that it is easy to see which images are worth keeping and sharing and which ones can be deleted.

Lensii promises to not only provide a place to store photos, but it will support RAW files and will be able to smartly search and help cull them, a combination of features that few competitors currently offer.

According to the founder and CEO of Lensii, Sunghoon Park, the application is being developed to help reduce the stress, frustration, and time taken going through all the excessive photos a person tends to take while traveling with our smartphones.

“Naturally traveling means taking random pictures. But then I realized I don’t ever actually go back and look at them because it’s just not fun to look through thousands of photos when only maybe 50 of them actually look nice,” he tells PetaPixel. “And if I never look at them, why take them in the first place?” 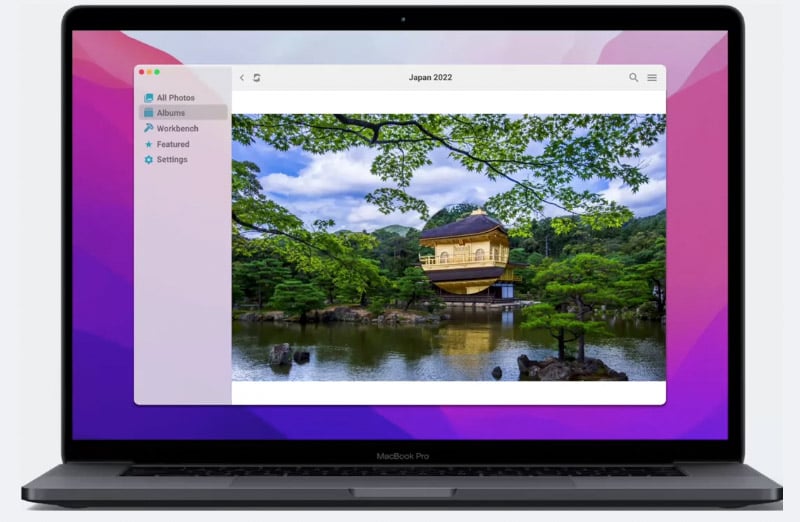 “Since quite a number of people have literally thousands of pictures on their phone that they don’t really want, I wanted to build a feature set that allows you to deal with them easily and have more fun with your photos,” Park continues.

Lensii appears to be primarily focusing on the casual photographer for their target market — not unlike Google Photos — but Park believes hobbyists can benefit from the platform as well. He hopes that the app will help those just starting in photography learn what makes a photograph good.

“Since Lensii scores all the photos you take, it could help you figure out which angles are best, good lighting conditions, and more. The AI will assign extremely low scores to the obviously bad photos, which means you can ignore all the shots with a score of less than, say, three out of 10. This will still cut down on the time you have to take looking through the pictures by hand.”

While there have been many AI-based applications launched in the last year or two, Park claims the key difference with Lensii when compared to other “AI” photo and storage solutions like Google Photos, Canon’s Photo Culling App, Mylio, CullAI, and SmugMug is its goal of making the users’ photo management life easier.

While some of the AI apps allow users to sell their images directly through the platform, Lensii has no plans to include that feature. Park says he also plans to enable a content-based search (similar to what is offered from Google or Amazon Photos), possibly will integrate some leve of basic photo editing, more storage with end-to-end encryption for extra security, and finally, as mentioned the AI will group similar-looking images together and score the images based on its visual quality, making it easy for users to decide which images are worth keeping and sharing. Together, Lensii hopes to offer more than any other option and will use that as its method of standing out. 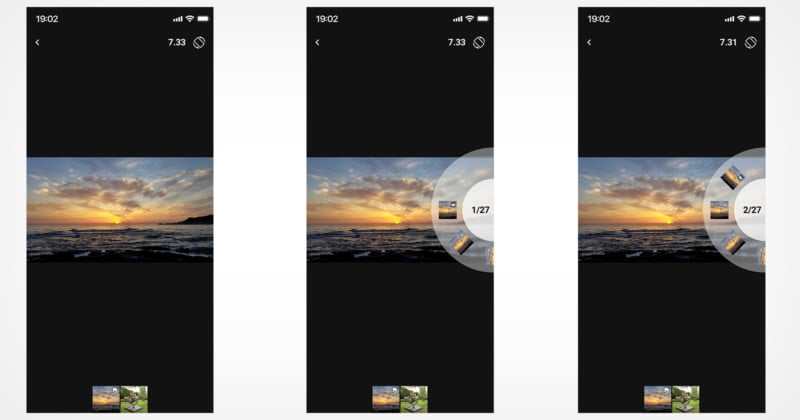 Park says that the AI-powered tasks — like searching images by content such as “waterfalls” and scoring them — are completed using a separate neural network for each part. How exactly this rating scale of how good an image looks or how the other tasks work is not yet clear and is likely to change throughout the remaining development time. Park also says Lensii plans to support RAW files (a complete list will likely be released closer to the product launch), along with JPG, PNG, and HEIF file formats which would make it one of the few AI-powered cloud storage options to do so. Just recently, SmugMug launched its RAW storage platform, but it doesn’t offer many of the features Park is integrating into Lensii. 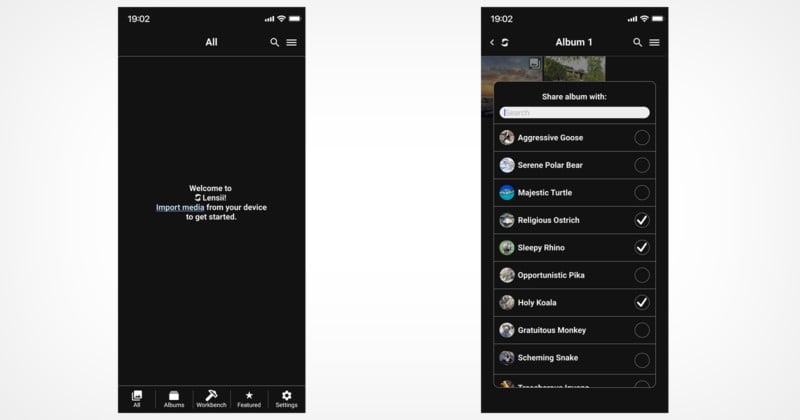 The finally pricing structure has not yet been solidified, but the founder has said he hopes to offer 200 gigabytes (GB) of storage for $2.99 per month ($29.99 annually) on the “Lite” plan and 2 terabytes (TB) for $9.99 per month ($99.99 annually) on the “Pro” plan. Both tiers will be in addition to the free 20GB of storage each user will get just for registering. Users who cancel or let a subscription plan end will still be able to access their images for 90 days, however, they will have to delete any excess over the free 20GB limit to be able to upload or share any new files. Once those 90 days are up, the data will be deleted starting with the oldest content making its way to the most recent, until it is left with just the free storage cap. This method is actually more generous than other cloud storage companies tend to offer.

“We don’t like doing this, but cloud storage does have costs and we can’t afford to keep the files indefinitely if the user isn’t paying,” Park says 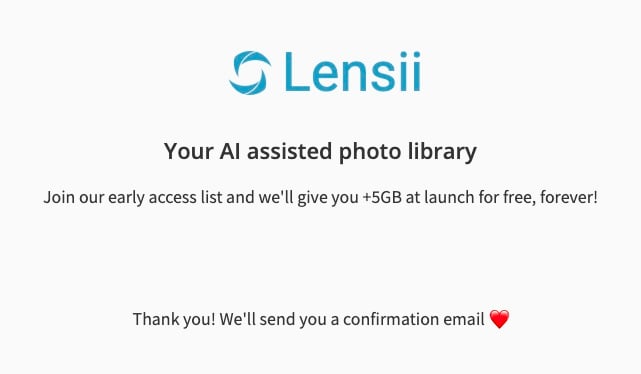 Lensii hopes to launch by the end of 2022, but it is likely the launch will come later than this projection. While the actual product release is quite far off, something it does have going for it is the promise of early access and additional free storage for those who sign up for it through the company website. Still, it is not clear exactly how early this access will be but those who do pre-register can qualify for an additional five gigabytes of storage once the product officially launches.